Thanks class of 2017 for a great semester!  Course papers were really a joy to read and many of them ought to be published.

Going over the final exams, I was struck by the depth of knowledge you have all acquired in 13 short weeks.  Privacy, Trespass, Copyright, Defamation, Publication Bans, Search & Seizure, Contempt, and more.  Well done.

Looking forward to the next group! 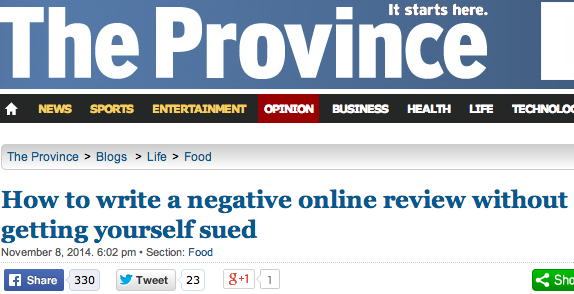 Gave this interview a while ago (November 2014). Posting it as it might be a useful compendium of some of the things we talked about during the course. 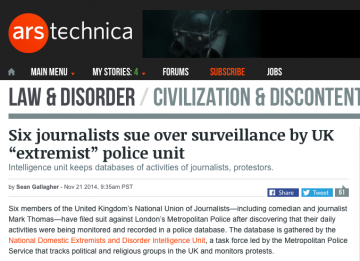 It is always most disconcerting to read stories like these. However it does follow from the topics we took on in class last week.

Check out this story: Parents face defamation trial over fake Facebook page their kid made

This is a beautifully written piece about the breakdown of the justice system in a recent New Yorker.  It instigated a lot of discussion across the country – and Canada – about issues such as timely justice, legal aid and incarceration.  Do you think something like this could happen in Canada?  Has it?

I also think this is an excellent example of not only writing about legal issues comprehensibly, but of using legal documents to report.  While you read, think about the logistics of newsgathering in this story.

What Bill Simmons Showed About ESPN – The New Yorker

Four questions for future class discussion: 1. Is what Simmons said defamatory? 2. If Goodell doesn’t sue should ESPN take action? 3.  If “sports journalism” is legitimate journalism, would not ESPN be backing Simmons up? 4. How do conflicts of interest (broadcast rights deals) in the sports world play into this?

Read the story and react below: What Bill Simmons Showed About ESPN – The New Yorker.

The right to free speech — or not? 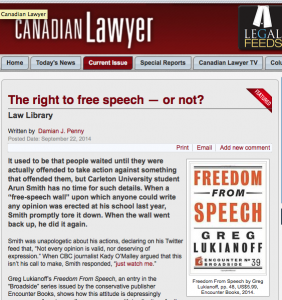 Where do you stand on the continuum?

Check out the article here: The right to free speech — or not?.

Have to add this. In Class one the slide said: 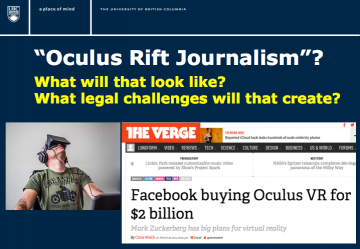 Well we may be about to find out. Check out the link: 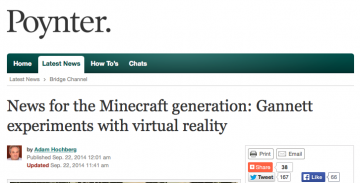 Here they are. Please bring any questions to next class (or post below). 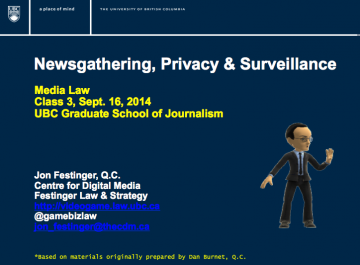